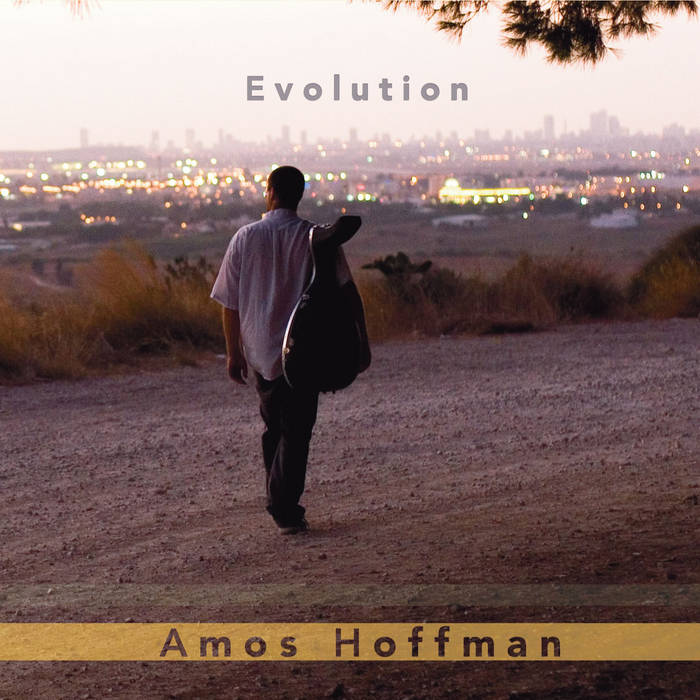 Oud virtuoso Amos Hoffman’s new release Evolution is an expressive and breathtaking compilation of original music. Combining Middle Eastern inspired melodies played by oud and flute, and African rhythms played by contrabass and percussion, Hoffman finds common ground and blends into the mix a jazz sensibility that combines the different styles of music, while still keeping the essence of each.

Hoffman began playing guitar as a young child, and oud a few years later. He attended the prestigious Rubin Academy of Music in Jerusalem, where he met Avishai Cohen, and began a friendship that also produced many musical projects, including Hoffman’s first solo release, The Dreamer and Cohen’s Adama, Devotion, Colors and Continuo. After years of playing jazz in New York, Hoffman returned to Israel to raise a family and began to compose for the oud.

With a lineup that includes Cohen on contrabass, and two of Israel’s most prominent musicians - ethnic percussionist Ilan Katchka and flautist Ilan Salem, Hoffman explores new musical territory with the oud, and showcases the instrument in a unique way.

Bandcamp Daily  your guide to the world of Bandcamp